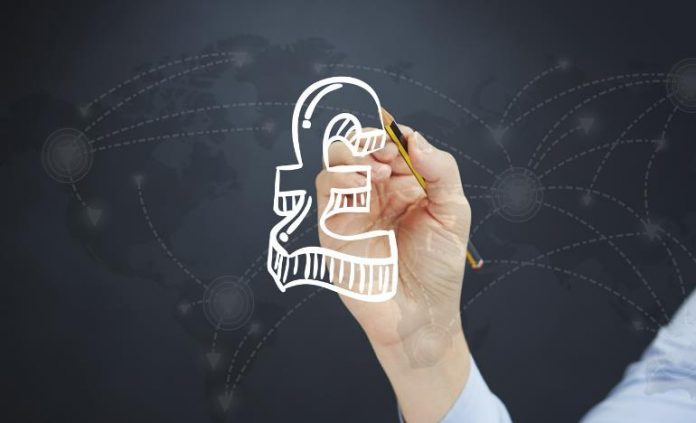 The British Pound Sterling (also known as Pound Sterling GBP) is one of the world’s most powerful and strongest currencies. It is also the fourth most traded currency in the foreign exchange (forex) market and holds the position of the third most commonly held reserve currency.

The British Pound Sterling (GBP) is the official currency of the United Kingdom. It is among the oldest traded currencies and is still active in forex markets. GBP has become an integral part of the financial market; that’s why it has a rich history. Another reason for its popularity is that today London is considered one of the biggest forex hubs in the world.

Today the GBP represents the country’s economy, including England, Northern Ireland, Scotland, and Wales. And if you look into Gross Domestic Product (GDP), you’ll know that today globally, Pound Sterling is the sixth largest currency and eighth largest in terms of Purchasing Power Parity.

The famous Pound currency pairs are GBP/USD, GBP/JPY, and EUR/GBP. Whether you’re interested in different type of trading like currency exchange, capital trading, or commodity trading, you can learn about Pound sterling from GBP to USD forecast. 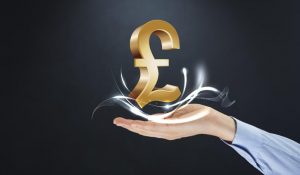 Due to all these reasons, British Pound Sterling has become immensely popular. This is the biggest reason many investors and traders begin trading various commodities in GBP currencies.

They are well aware of which of the fundamentals (economic reports and news events) and reports to follow. In this way, they can save money and time as many benefits as possible.

Do you also want to invest or trade according to the reports of the forex market? If yes, keep reading.

Today in this post, we’ve explained the top five reports that affect the British Pound. Let’s dive in.

5 Reports That Affect The British Pound 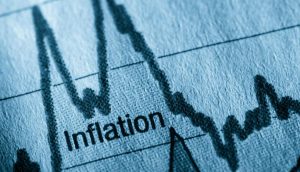 Economic conditions majorly affect the British Pound or any currency level. The Bank of England (BoE) has set a price stability objective and an inflation target of 2%. The Office for National Statistics released the Consumer Price Index (CPI), so to measure the level of inflation in the United Kingdom, you can follow this report.

Monetary policies have changed from time to time. So, to stay updated, you must follow the bank rate and check the changes. The Monetary Policy Committee (MPC) takes all the monetary policy-related decisions.

All the latest bank rates are updated every month and displayed on the Bank of England website.

Gauge market sentiment plays an important role in affecting the currency. If you’re a fundamental trader, you should definitely try this tool. Confidence and Sentiment reports for the U.K. will tell you what people think about the economy. 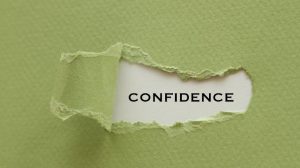 To stay updated, you should be aware of these GDP reports:

The (BoP) is another factor that affects the currency value in the forex market. It is made of three accounts and will show the exporting and importing values, payments, and other transactions. 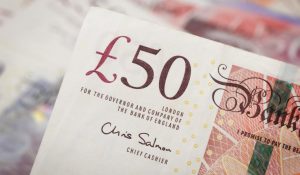 This trade balance report is released on a monthly basis so fundamental traders, capital traders and investors can stay updated with this.