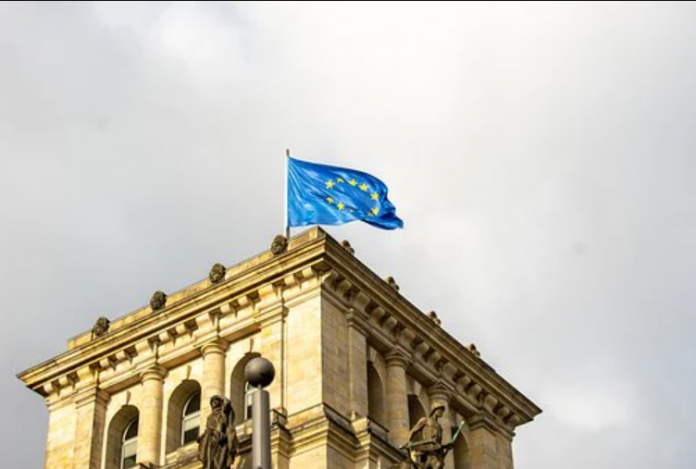 As UK voters went to the polls for the 2016 Brexit referendum, the subject of immigration was one of the main ‘battlegrounds’. Now, four-and-a-half years on, the UK is no longer a member of the European Union (EU) – and a new points-based immigration system is now in place. For anyone looking to visit the UK, it means a historic step-change in what they require in order to enter the country. And this will impact anyone with aspirations of living and working in the UK.

The changes to UK immigration regulations

One of the biggest consequences of the UK’s decision to leave the EU – let alone its brand-new immigration system – is that ‘freedom of movement‘ no longer applies to people from other EU states. EU nationals living in the UK prior to 31 December 2020 could remain indefinitely under the government’s EU Settlement Scheme. Since then, however, all EU citizens hoping to live in the UK and seek employment will require the appropriate visa or work permit.

Irish citizens are the only exception to this. As part of the Common Travel Area, the concept of freedom of movement technically still exists between the UK and Ireland.

In terms of immigration, a second impact of Brexit is the implementation of a new points-based system. According to the UK government, the new system is intended to be fairer – recognising the skills that an individual has to offer, rather than the country they may be arriving from. The practical consequences are that someone with a particular skillset could potentially find it easier to gain entry to the UK compared to someone else.

With this new system now in place, potential applicants will need to know the right type of visa for them – and how to apply. Similarly, UK-based companies must also be cautious when hiring from overseas in order to comply with the new rules. It’s a complex area that often calls for the skills and experience of specialist immigration lawyers. Some of the new rules can be confusing – and making the wrong choice or filling in the wrong form can cost a lot of time and money.

As mentioned, there are specific skillsets that are being targeted by the UK’s new points-based system. all of which are identified on a dedicated Shortage Occupation List. This is where there isn’t enough resident workers to fill vacancies and includes areas such as healthcare. But there is also allowance for ‘Global Talent’ where applicants have received a “prestigious award” (such as an Academy Award or Nobel Prize).

Other visa types include the Graduate Visa for international students and the Innovator visa for anyone hoping to run an ‘innovative business’ from the UK. A new global business mobility visa is also being planned from spring 2022, which highlights the diverse and different routes that a potential applicant can take on their path to becoming eligible to work in the UK.

In today’s digital world, most – if not all – visas under the new system can be applied and paid for online. The UK is actually planning to enhance this further with the creation of a fully digital end-to-end experience when it comes to immigration and border control. That will start with an application and include other touchpoints such as a system that removes the need for physical documents. It’s all change for UK immigration policy. Only time will tell if it’s for the better.