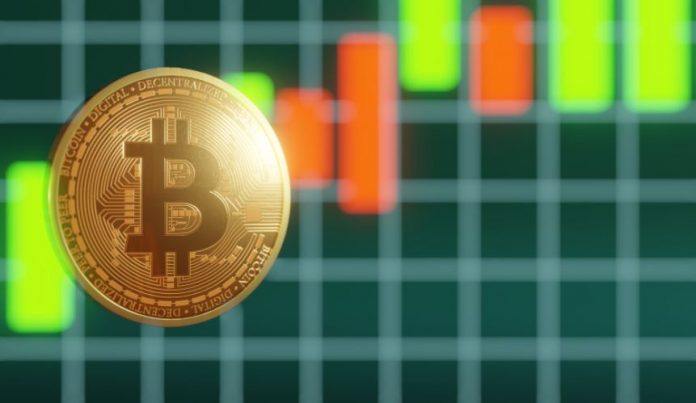 What is Bitcoin Private (BTCP)? 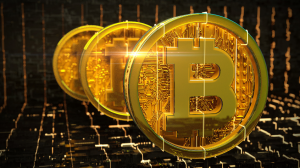 Bitcoin Private or BTCT is a cryptocurrency, driven by the community. It was created in March 2018. Rhett Creighton, who is also the founder of Zclassic, founded Bitcoin Private by combining the elements of Bitcoin and Zclassic cryptocurrencies. It has inherited the flexibility and popularity of the Bitcoin currency and the privacy ensuring features of the Zclassic currency.

What is the Purpose of Bitcoin Private and Why is it Important to Understand it?

Bitcoin Private is not intended to be a standard fork. The purpose of creating it was to complete a ‘fork-merge’. This would allow the simultaneous forking away from the Bitcoin blockchain. Following this, the cryptocurrency would be immediately combined with Zclassic.

It is necessary to understand and analyze the purpose of the Bitcoin Private currency. One must be aware of the purpose and goals of their prospective investments before actually putting their money in them.

What was the Intended Objective of Bitcoin Private? 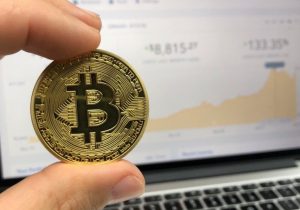 The Bitcoin Private currency initially intended to create a total amount of 20.3 million new coins. 700,000 tokens had to be mined. These 20 million-plus coins were pre-mined and were airdropped into Bitcoin’s and Zclassic’s holders’ accounts. This was done and fork-merged on 28 February 2018.

The Difference Between Bitcoin and Bitcoin Private

The cryptocurrency called Bitcoin emerged as a popular and feasible investment in the 2010s. People considered it to be a valuable trade. But it had quite a few problems. The transaction happened slowly. It cost more than people thought it was worth. Higher transactions led to higher-value consumption. It slowly became obvious that it was not a proper, effective, and suitable means of transaction. Many changes in the mining techniques and methods also took place at the same time. It was also not secure to trade on the blockchain. While it helped in maintaining the anonymity of the investors and users, the transactions were actually traceable. This unfortunately made the public hesitant in investing in Bitcoins because not only was there a risk of their identities being revealed, their account, trade, and transaction details were also not secure.

This was one of the reasons Bitcoin Private was created – to solve the security problems faced by Bitcoin investors. It was aimed at the integration of the highly functional security as well as privacy features of Zclassic and Bitcoin techniques and investing. Its block reward was set at 1.5625 Bitcoin Private. Its block time was fixed at 2.5 minutes and its block size was supposed to be 2 MB. Therefore, it can be said that Bitcoin Private performs the same activities as Bitcoin currency, the only difference is that it is much more secure and faster than Bitcoins.

The History, Problems, and Decline of Bitcoin Private 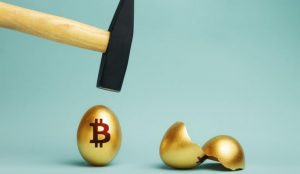 As mentioned above, the Bitcoin Private cryptocurrency was created for the purpose of establishing a secure transaction method. People were genuinely interested in this currency and wished to trade and invest in it. At the time of its launch, its overall worth was around £470 million. Bitcoin Private currency also ranked 46th in market capitalization.

But it too had its own set of problems, some of which were present from the beginning. Bitcoin Private pre-mined 96.6% of the total amount of tokens, therefore leaving only 3.4% of the tokens as the mining award. It also depended enormously on the Bitcoin cryptocurrency’s reputation and investors to function and invest in it. Only a few months after its launch, someone was able to bend the loopholes in the fork mine code of the Bitcoin Private currency, and this led to the creation of 1.7 million fans and illegitimate coins.

This incident proved to be disastrous for the Bitcoin Private cryptocurrency. Transactions dropped from 80,000 per day to as low as 10,000 per day.  In March of 2019, it was delisted from the HitBTC exchange. And not just the HitBTC, Bitcoin Private is not even listed on many smaller exchanges, as many of them have already been shut down in business.

Is There Any Hope for the Future of Bitcoin Private?

Now, it can be easily deduced that Bitcoin Private is not a popular public investment. People incurred heavy losses within a single year because they invested in it. The goal for which it was created (for conducting secure transactions) did not benefit anyone, neither the investors nor the creator and the currency itself. The CoinMarketCap also does not hold a favorable outlook on Bitcoin Private. In fact, it has been given an ‘F’ in CoinMarketCap’s Fundamental Crypto Asset Score. While the Bitcoin Private cryptocurrency is still active, it is currently not in any condition to provide profits to its investors and traders.

The Bitcoin Private currency does not show any signs of improving, presently. It was a complete failure as it failed to succeed in its primary objective. Instead of providing security and a safe transaction system to its users, it only led people to suffer and cope with heavy losses. Soon after this incident, it started dropping in its ranks. Currently, the condition of this cryptocurrency is such that it has been delisted from exchanges, both large ones, and small ones. Check out the Bitcoin Era Site to start investing.