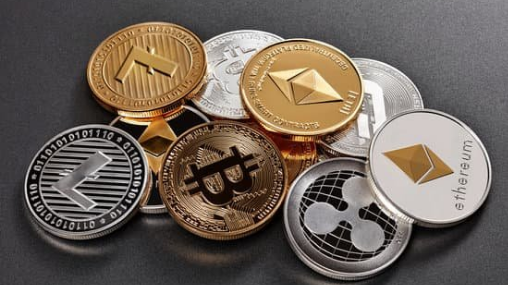 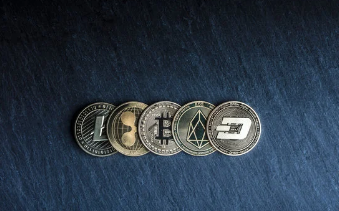 Cryptocurrency is a virtual or digital currency. It is stored by cryptography. This makes it impossible to anyhow fake, counterfeit, or double-spend the currency. It uses blockchain technology to make transactions and trades. The advent of digital/virtual currency has brought a revolution in the field of trade and commerce. The technological and digital revolution that it has started, does not seem to be changing or stopping anytime soon. In the past few years, the methods of exchange, deposits, withdrawals, transfers, and investments have, as compared to the past, become something else entirely. Cryptocurrencies have brought with them a new age of commerce and financial firms.

What is the Bitcoin Currency?

There exist more than 2000 cryptocurrencies across the globe. But the most popular, most used, and most known is the Bitcoin cryptocurrency.

Bitcoin is the first-ever cryptocurrency that came into use. It was launched on 3 January 2009. Its creator is an unknown person or unknown group of people, who went by the name Satoshi Nakamoto. This decentralized digital currency does not have a central authority or bank. It works independently and conducts its transactions by transferring the currency from one user to another through the peer-to-peer bitcoin network. Thus, there is no need or place for intermediaries and middlemen while dealing with the Bitcoin currency.

As Bitcoin was the first currency of its kind, there were numerous people who were apprehensive about its use. People were not sure whether it was a legitimate means of exchange or not, whether it was safe, whether it would be accepted by the other party, or was advisable to use the digital currency.

These questions affected the religious sentiments of people as well. For example, Muslims had to know for sure that any form of cryptocurrency, as well as their exchange and trading platforms, were halal in the eyes of Allah or not. According to them, any form of monetary exchange should be permitted by Islamic Laws in order to be legitimate and proper.

The Islamic Interpretation of Cryptocurrency 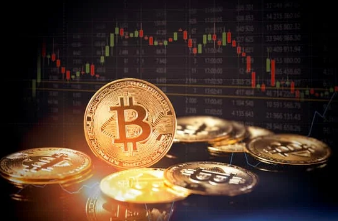 A proper, complete, and comprehensive concept of cryptocurrency and Bitcoins was given by a Sharia advisor, Mufti Muhammad Abu-Bakar. He proclaimed that any digital currency was permissible by Sharia Law. He also proceeds by saying that, “crypto itself was speculative, but his view was that all currencies have a speculative element and this did not automatically deem crypto as haram”, which means that the value of any currency is not fixed, but it can be fixed by a person or organization who owns it.

Muslim scholars also say that cryptocurrency is halal because of its concept of blockchain and its policy of anti-interest. Since Islamic Laws are also anti-interest, therefore, the buying, selling, trading, exchanging, transacting, and dealing of cryptocurrencies like the Bitcoin currency is also halal, and not haram.

The Islamic Principles About Blockchain Technology

Blockchain technology refers to the blocks of technology that record all the digital transactions that are made using cryptocurrency. It is a completely secure system, making it virtually impossible to hack, cheat or take over the money or account details belonging to any single person.

The Islamic principles allow the use of cryptocurrencies and approve blockchain technology. Recent years have witnessed substantial growth in people belonging to the Muslim community who are now using and trading in the Bitcoin currency and other different digital currencies.

Commercial Value of the Bitcoin Currency 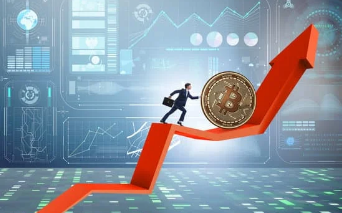 The Islamic Laws say that any currency should have the quality of effective storage and their possession should be clear and obvious, without any doubts. Cryptocurrencies like Bitcoins fulfill both the criteria required to be considered a legitimate currency. There are, thus, no religious limitations that could stop Muslims from dealing with the Bitcoin currency.

In fact, Shacklewell Lane Mosque in London, the UK, is one of the first mosques in the United Kingdom to approve and accept cryptocurrency donations.

Are the Conditions of the Islamic Law for Digital Currencies still Applicable?

The Islamic Laws dictate that in order for any currency, income, or business to be legitimate or halal, it needs to meet certain requirements. But these laws are quite a few centuries old. Therefore, it will be somewhat questionable to just judge a modern invention on ancient principles.

But there is no need to worry. Even if these laws check the legitimacy of cryptocurrencies, they will not find anything amiss from them. Since these laws are based on societal norms and for the good of the people, cryptocurrencies will be judged in the same manner as any other currency.

The Use of the Bitcoin Currency for Illegal Purposes 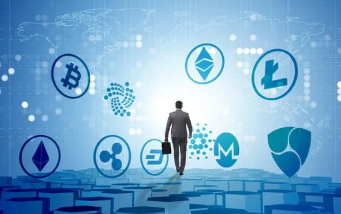 Even after all these years following the launch of the Bitcoin currency, there are still numerous doubts about its use. The critics of cryptocurrencies many times point out that a lot of people who trade in cryptocurrencies spend their money by taking part in illegal activities like gambling. And as there is no authority body overlooking the transactions, people are unwilling to deal with it.

The laws are clearly against any illegal activities, especially investing one’s money and currency to take part in it. The use of any object that has been classified as halal for illegal purposes does not affect its original status as halal. You can also use the leading affiliate program and start making money.

The Different Exchange Mediums of Cryptocurrencies and their Legitimacy

Cryptocurrencies are extensively used across the globe. People nowadays are interested and willing to use, buy, sell, trade, and make transactions in their preferred cryptocurrencies. These digital currencies are legally available and functional in almost all the countries of the world. And although the market can affect them quite a lot, crypto coins like Bitcoins are now a recognized medium of money exchange.

Since these cryptocurrencies are legitimately considered to be halal by the Islamic and Sharia laws, the Muslim population living across the world, in most of the countries, now are also able to reap its benefits. The use of Bitcoins has been very profitable to all these people.