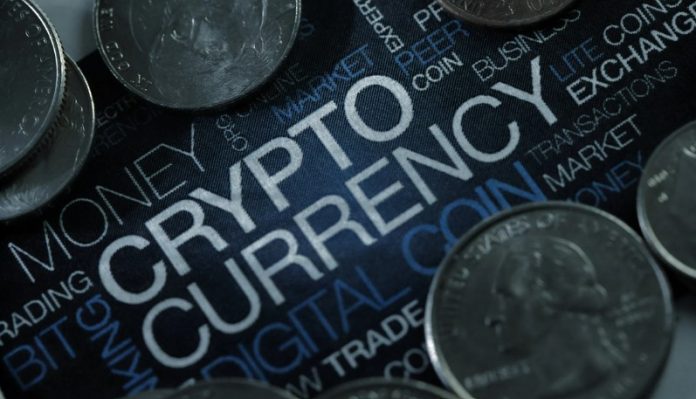 Like that of several other digital currency assets, Avalanche’s price value appears to be declining further. The bulls have been hesitant to fight at the recent $24 price point. Instead, the 4-day Avalanche worth continues to fall as self-doubt, and Doji candles print lower. More or less, the price movement could imply that bulls are holding back and want to act as support at lower levels.

Furthermore, the Relative Strength Index and Volume Profile indicators are both bearish for the Avalanche price. On the 4-day chart, the RSI has struggled to meet bullish levels of support.

The Volume Profile shows a subtle re-entry of bears into the market, which could indicate that the battle between bulls and bears has already been won. But the question now is, is it time to buy Avalanche as its price dropped by as much as 45%?

Avalanche Showed a 45% Drop in a Month, Is It Time to Buy?

The General Gist Of The Situation

In a span of one month, Avalanche (AVAX) went down 45%, while the total market capitalisation of crypto assets has shrunk by 29%. Following the rapid downturn, this decentralised application (DApp) platform continues to be the leading contender in the layer one and layer two races, and it ranks on top of the list of smart contract deposits and active addresses.

Nonetheless, the network’s token value is starting to cause investors to reconsider whether it is still a worthy competitor. 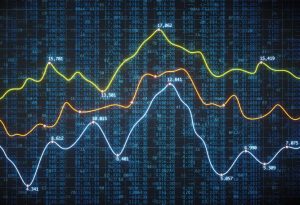 Furthermore, the vindictive sell-off in risk assets classes caused AVAX to repeatedly test the $14.80 support, despite the current market cap being $4.8 billion. It is also worth noting that the network has a TVL or Total Locked Value of $3.2 billion. Solana (SOL) has a $2.1 billion TVL and extremely low network fees in comparison.

Despite this, the SOL token has a market cap of $12.9 billion, which is nearly three times that of Avalanche at the $14.8 price level.

Following Avalanche’s Fundamentals, Which Have Also Gone Down

Despite the fact that Avalanche’s TVL, or the Total Value Locked, has surpassed competing DApp networks, the decline in network usage is concerning. Trader Joe’s 93,130 active addresses are less than Polygon’s leading DApp, QuickSwap, which has 161,040 active members. 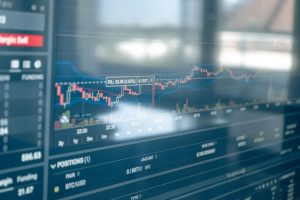 The data presented above indicate that Avalanche is in trouble, which could illustrate why the AVAX price has dropped 45% in the last 30 days. Investors will likely remain highly sceptical of the $14.80 support until network usage metrics, particularly the number of active addresses in decentralised finance, improve.

The Launch Of The Avalanche Multiverse

The foundation of Avalanche announced on March 8th the launch of the Avalanche Multiverse, a US$290 million incentive system with 4 million AVAX tokens. The program could perhaps expedite the implementation and expansion of subnet functionality, enabling a growing ecosystem of configurable blockchain networks.

Fortunately, investors and traders opt to use platforms to know more about the future of cryptocurrency networks and to help them prosper in it. Listed below you can find some of the most promising ones:

Originally, the program will focus on supporting focuses on sustainability in ecosystems such as blockchain-enabled games, NFTs, and Decentralized Finance. According to experts and speculators, the Avalanche Metaverse will now include an app chain, or the DeFi Kingdoms-specific Subnet, with a combined peak of $15M in incentives for $AVAX and $CRYSTAL, a new Avalanche-native token created by DeFi Kingdoms to supplement its existing $JEWEL token. 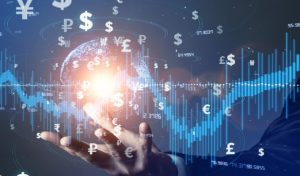 Furthermore, Avalanche Rush originally sped up the second wave of DeFi development on the Avalanche blockchain technology. It was launched in August of 2021, and the total value tied to the blockchain has increased to US$16 billion, up from $312 million in the previous six months.

Moreover, the number of unique addresses increased from 137,000 to 2.2 million, while transaction volume increased from 4 million to 112 million. With this, we can see that the Avalanche blockchain’s real-world use cases are expanding, which should boost demand for the AVAX token over time.

When the market indicators for Avalanche’s price are combined, they reveal substantial bearish momentum and selling pressure. However, there was no sign of a reversal toward $20 or $28, as the economic structure remained bearish.

Consequently, a session close below $14.6 may present an opportunity for Avalanche to short. Concurrently, a move to $20, combined with a hidden bearish divergence, may present opportunities for shorting.

Furthermore, this article’s data is not intended to be trading advice. To avoid massive losses, it’s highly advised to conduct independent and thorough research and consulting with a qualified professional before committing to an investment.