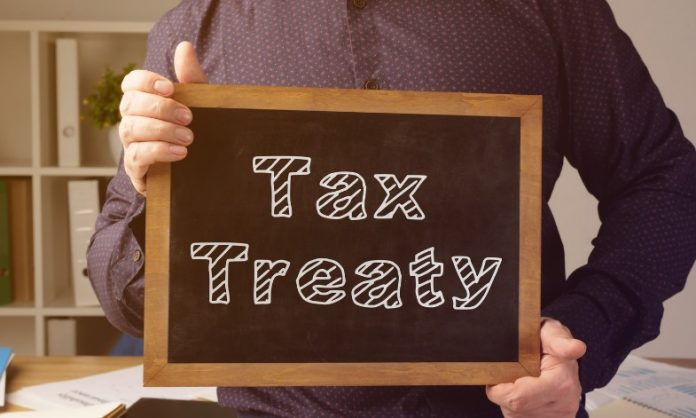 Countries tax their citizens and businesses registered in that country. However, sometimes citizens of a country may reside in another country for work or any other purpose. Does that mean that that individual will have their income taxed twice? The answer is no because this is where tax treaties come into play.

Tax treaties are bi-lateral tax agreements between two countries that ensure that citizens of each country are not taxed twice on the active and passive income earned.

There are currently over 3,000 bilateral income tax treaties in the world, and this number is going up over time. The main features of tax treaties are as follows:

How Are Tax Treaties Negotiated?

Tax treaties must be negotiated before being implemented. The two countries involved must first negotiate a model to follow. Many factors, like the level of investment and the number of non-resident citizens, determine each country’s bargaining power. 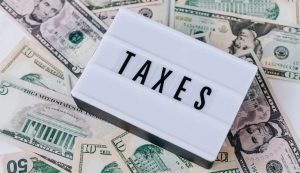 Once an overall model is agreed upon, each term is inspected and corrected when needed. The agreement is then ratified based on domestic rules. For example, some countries may require a legislative process to ratify the tax treaty. With all the bureaucratic obstacles cleared, the official representatives of each country sign the treaty so it can come into effect.

How Are Tax Treaties Developed?

Most tax treaties are based on either the OECD (Organization for Economic Co-operation and Development) tax treaty model or the United Nations model convention.

The OECD tax model is more favorable to capital-exporting countries. This means that in countries whose citizens reside in a foreign country or invest in a foreign country, the right to tax income and investment best returns lies with that country and not with the country where the money has been made or invested in. 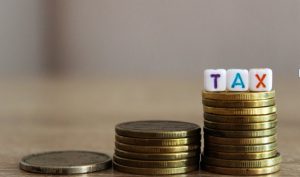 The UN model, in contrast, is developed to encourage political and economic cooperation among member states. The UN tax convention gives taxation rights to the country where the money investment is taking place. The idea is to benefit developing countries and increase taxation returns on foreign direct investment (FDI) being made to these countries.

In short, under the UN model, the source country has more taxing rights. This means that a foreign individual investing in Bangladesh will have their investment returns taxed in Bangladesh, where that investment was made, not the country whose citizens they are.

Tax treaties among two nations are usually developed on one of these basic frameworks. The difference is that these specific tax treaties are not published for general viewing.

Tax Treaties And The US

At its core, tax treaties allow residents, who are not US citizens, to have their income taxed at a reduced rate. In addition to this, some of the passive income earned, like investment returns, is not taxed at all. Some variations of these terms exist in tax agreements signed with other countries. 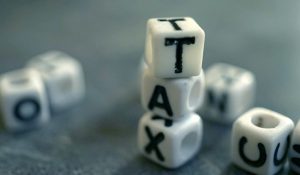 If a certain type of income is not covered in the tax treaty, or a tax treaty with a particular country does not exist, then a US citizen must pay taxes as per US law, even though they are not residing or working in the US.

To reap the benefits of exemptions provided by a tax treaty, US citizens must fill out Tax Form 8833. The form allows US citizens to declare their residency status and highlight the provisions they wish to benefit from. Non-resident citizens should file this treaty-based return if they wish to be safe from double taxation.

Get The Most Out Of Tax Treaties

Tax treaties exist to prevent double taxation of income earned and to spell out the taxation jurisdiction of each country. These agreements are signed with mutual negotiations, though some countries may hold more leverage than others based on their political and economic hegemony.

Regardless of which country benefits more, taxpayers are always better off having a tax treaty since they get to pay less taxes.