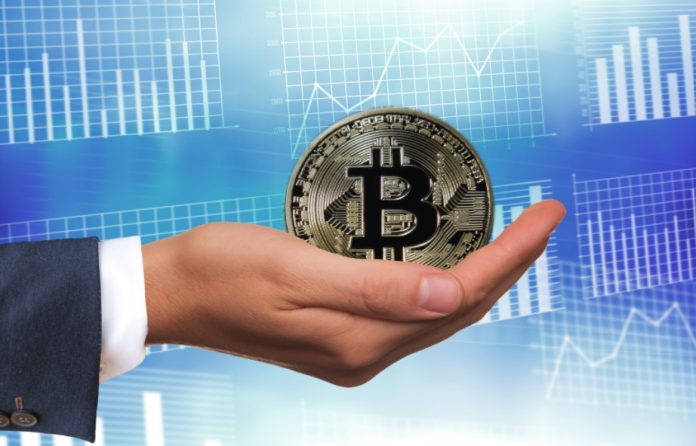 A little over a decade ago, a white paper was released, introducing bitcoin to the world. There have been numerous cryptocurrencies ever since, and new ones keep coming up. Still, bitcoin holds the largest market share and continues to make strides. In 2021 alone, bitcoin’s market value surpassed $1 trillion for the first time while its prices hit a new record high of over $69000.

As new cryptocurrencies eat into bitcoins market share, it is important to note that some include bitcoin variants. They bear the name bitcoin first, which can cause quite confusion for new cryptocurrency investors.

Bitcoin cash vs bitcoin has been one of the biggest debates recently. But bitcoin SV, a hard fork or spin-off of bitcoin cash code, has entered the market. Both bitcoin cash and bitcoin SV are hard fork’s of bitcoin, and each claims to adhere to Satoshi Nakamoto’s real vision of the cryptocurrency. 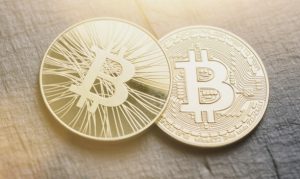 And this begs the question, which of these two hard forks is better for an investor, especially for newer entrants in the market who are just getting introduced into the market of cryptocurrencies and hoping to trade bitcoin on software platforms like PrimeXBT?

As mentioned, bitcoin cash is a fork of bitcoin and the second-largest bitcoin fork. It was introduced back in 2017 with a promise of making scalability easier than bitcoin could do. As such, the founders of bitcoin cash, who split from bitcoin after several years of disagreement, developed it with a block size of 35MB. This provided it with more scalability, allowing it to handle several transactions than bitcoin. It also fastened the processing time of transactions and at a more affordable price, something traders of bitcoin suffered with.

Bitcoin SV (Satoshi’s Vision) operates on the hard fork of the original bitcoin’s governing code, but it is more of a hard fork from bitcoin cash. That’s because after bitcoin cash was developed, some members disagreed with the proposed technical updates, including the use of smart contracts and transactions having a particular order within the block. However, its founder claims that it adheres closely to Satoshi Nakamoto’s vision of bitcoin to achieve the pseudonymous creator’s vision of cryptocurrency.

While several cryptocurrencies have tried to fork out bitcoin (BTC), few have managed to make it into the market, including bitcoin cash and bitcoin SV. However, because these were cloned from bitcoin, they come with some similarities even with the supposed original version.

Among the few similarities between bitcoin cash and bitcoin SV is that both claim to be the “true” bitcoin, meaning the one close to bitcoin’s founder white paper vision.

Still, they do have some differences. For instance, the major difference between these two is the block size, which was, in fact, a major contributor to the split. The block size of bitcoin cash is 32 MB, while bitcoin SV started with a block size of 132 MB, which has so far expanded to 1 TB.

Which Is The Best Bitcoin Fork For Investors?

Individual investors solely choose between these two alternative currencies when investing in bitcoin. Still, it is not hard to find one wondering which bitcoin to buy between the two, considering their similarities in origin.

Due to the block size differences, bitcoin SV tends to be faster, more efficient, and more affordable. In addition, its block size allows for more transactions in a single block, something that bitcoin cash and, by far, bitcoin are yet to match. 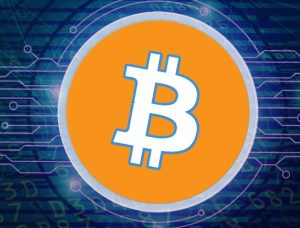 As the market for these two alto currencies is still young and doesn’t seem like any of them will end as a statistic of dead cryptocurrencies, it will be interesting to see the market and investors changes in attitude between the two.