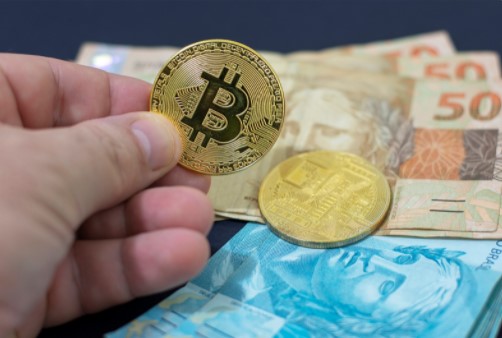 Bitcoins have become the buzzword and one of the most popular alternative cryptocurrencies in the world. But as it is a relatively newer way of investments and trading, it is still quite confusing for people. There is both fascination and apprehension towards Bitcoins, but its increasing popularity indicates the former grabbing the majority vote.

At odds with the common belief, investing in Bitcoins is fairly straightforward. Bitcoins involve analyzing and forecasting what the cryptocurrency market trends will be. But the world of cryptocurrencies is extremely volatile and comes with its fair share of risks. With increasing awareness and public interest, people are ready to take a leap of faith.

The future of Bitcoins says that you can use them to make any kind of purchase, and it will replace fiat currencies. But that is still in the future, given there are still many institutions, governments, and companies that are skeptical about the value of Bitcoins. And that may be why you might be looking for how to convert Bitcoin to cash, among other reasons. Let’s break it down for you. 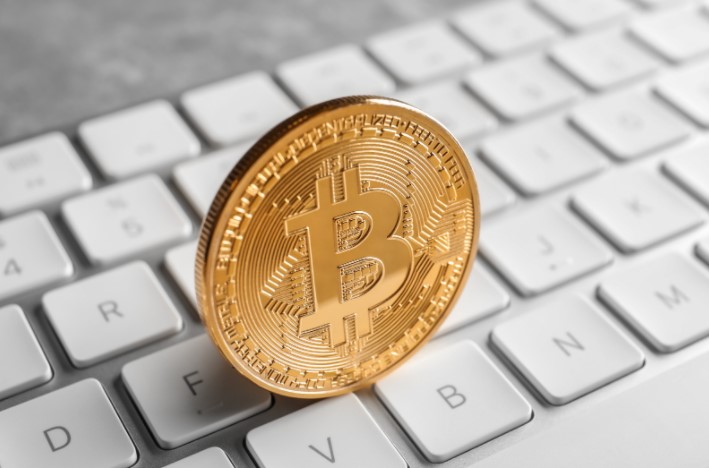 How To Convert Bitcoin To Cash?

Why Convert Bitcoins To Cash?

There are many factors involved which could lead you to want to convert your Bitcoins to cash. First of all, the idea that there will come a day when Bitcoins could be used for making all types of payments is still at its nascent stage. There are a few big businesses like Microsoft, Wikipedia, and AT&T which have started to accept payment in Bitcoins. Interestingly, Virgin Galactic also accepts payment in Bitcoin for space travel!

But they are not many in number. Fiat money (which means the government-issued currency and is not dependent on a tangible commodity like gold or silver) is still the primary mode of payment. So if you need to purchase something and Bitcoins aren’t accepted, you will need to convert it to cash.

Secondly, it might be that the Bitcoin market is seeing a bearish trend, and you wish to protect your assets. You can convert your Bitcoins to cash and wait until the costs are recovered. The key is to understand the market trends well enough to up your chances of thriving in this cryptocurrency market. You can take the following routes to convert your Bitcoins to cash.

Sell Bitcoins On A Crypto Exchange

If you sign up with a Cryptocurrency exchange that deals with Bitcoins, make sure they abide by the money laundering laws. This method of converting Bitcoins is fast, secure, and the cash comes directly to a bank account. There may be extra fees depending on the transaction charges by the particular bank in your country. 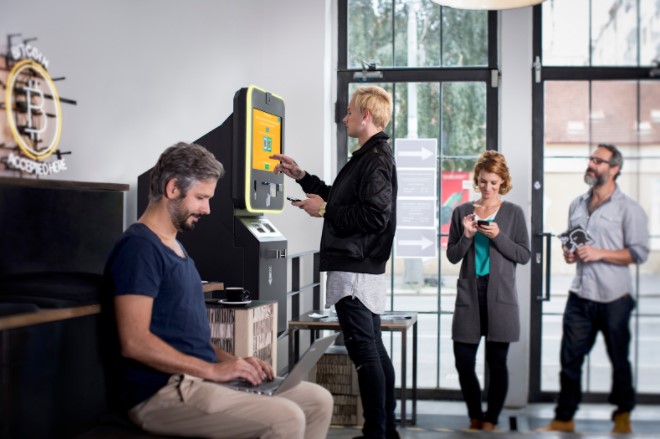 Coming to the main focus of this article, let’s discuss the capital involved when getting started with Bitcoin trading. Before putting any money on the line, begin with a dummy account and do all experiments with it. You might be aware of how investing in stocks comes with a considerable amount of fees. It’s the same for Bitcoin trading.  Here are some of the monetary aspects you will have to keep in mind, but know that not all Cryptocurrency exchanges charge the same fees:

A Bitcoin ATM is a magic box for someone looking to convert Bitcoins to cash quickly. These are physical centers where you can buy or sell Bitcoins using fiat money. As of January 1, 2021, there are around 14,000 bitcoin ATMs around the world. So if you are lucky enough to find one that is located near you, for which you can use a Coin ATM Radar, then well and good.

This method is a super easy, anonymous, and fast way to get that cash! You can use peer-to-peer transaction platforms to sell your Bitcoins in exchange for fiat money. You have the option to specify which payment method the buyers have to use, for instance, bank transfer and cash deposit.

If you are comfortable making payments via debit cards, then getting a Bitcoin debit card is the best option. There are various websites that allow you to sell your bitcoins in exchange for a prepaid bitcoin debit card. Using it is no different than using a regular debit card. The cards are powered by either VISA or MasterCard and hence have a wide base where they can be used. Most offline and online companies accept payments made via VISA and MasterCard debit cards.

The build-up around the mysterious world of Bitcoins has made it quite the point of interest for people. But it is a lucrative way to earn money, and the fact that it is decentralized means your country’s economy has no direct effects on it. But you must keep your emotions and greed in check to only make rational decisions. Do keep in mind that converting Bitcoins to cash is liable to taxes and fees (not mandatorily so in peer-to-peer transactions if your friend is kind enough not to charge you transaction fees). You can open account in any reliable platform and can get started with trading.