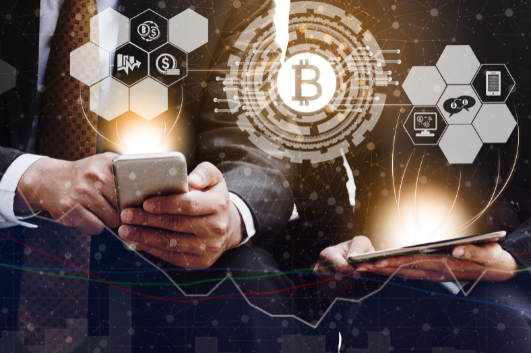 Bitcoins are not produced like simple coins, you and I use on a daily basis. People receive Bitcoins upon solving difficult and highly advanced sums. Bitcoins are basically rewarded coins with every coin having its unique identity.

Currently, there are 21 million Bitcoins mined and ready to be used by merchants and investors. Out of these 21 million, only 18 million are being used or circulated in the market.

How Long Would it Take to Mine 1 Bitcoin?

No matter how difficult these problems are, supercomputers are always given 10 minutes to get them solved. This time constraint of 10 minutes is balanced every time with the difficulty of the problem to be solved. So, does it mean the more problems you solve the more difficult they become? Yes, absolutely. 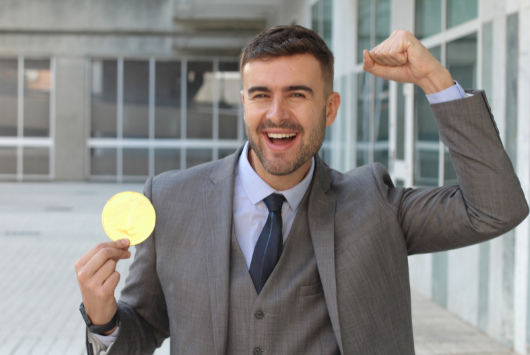 Relationship Between Difficulty Level and Time Taken to Mine Bitcoin

The difficulty of solving a problem is also determined by the number of people solving it. Bitcoin has been, currently, the most popular cryptocurrency to come into existence. Hence, more and more people are joining the mining process only to make the problems more complex.

So, to sum it all up, the increase in Bitcoin’s popularity is indirectly going to decrease or slow down the mining process. More mining participants will automatically increase the difficulty of problems still making it difficult for the supercomputers to solve them in 10 minutes. If the supercomputer is able to crack the puzzle, it gets rewarded with a Bitcoin.

How Much Electricity Does Bitcoin Mining Use?

According to CNBC news, the annual electricity consumption of Bitcoin is about 113.89 terawatts per hour every year while gold mining consumes about 240.61 terawatts per year of energy.

According to a Princeton University associate professor, who is an expert in the field of cryptocurrency, Bitcoin mining is responsible for consuming 5 gigawatts of energy or 1% of the world’s total energy consumption.

So, the more popular Bitcoin is, the harder the sums will be and this will lead to more energy consumption. It is a vicious cycle.

The electricity used in solving these complex problems comes from consuming fossil fuels. There are big mines with larger-than-life machines that are used to obtain these fossil fuels. Hence, the popularity of Bitcoins in the world of cryptocurrencies leads to an immense increase in fossil fuel consumption.

According to BBC News, Bitcoins consume more electricity than Argentina. Environmentalists and activists all around the world have started raising concerns about this constant consumption and mining situation. Tesla, a non-fuel-dependent motor company, had made Bitcoin as one of its payment modes but soon stopped as consumption of fossil fuel was never part of their plan in the first place.
If you are planning to get started, you can use bitcoin revolution login and start. 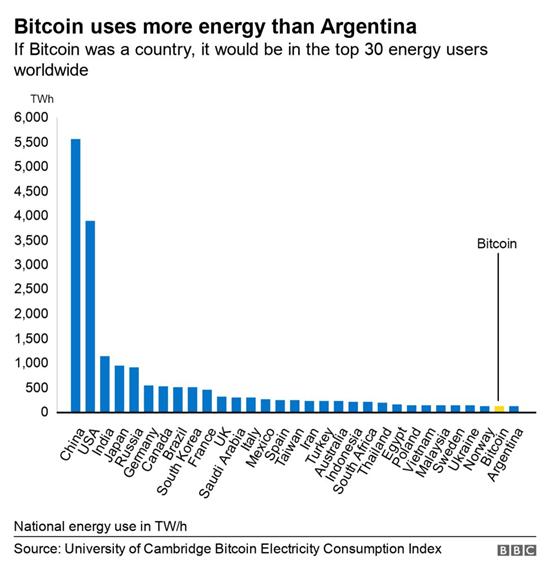 As we all are aware of the pollution the mining of fossil fuels produces. More mining leads to more CO2 release and other greenhouse gases such as Methane and Ozone. These trap the heat escaping the Earth’s atmosphere and make the Earth warmer.

Is it Possible to Mine Bitcoins from Home?

It totally is possible to mine Bitcoins at home provided you have the money to pay for supercomputers and the long electricity bill you will encounter every month. Supercomputers literally run in thousands of dollars and just having one, won’t walk the talk. You will need a good supply of electricity and expensive Bitcoin mining software.

Mining Bitcoins is like having a regular source of income every hour. You are not always rewarded with an entire Bitcoin but given chunks of it like $7 per hour and so on and so forth. Since Bitcoin mining requires expensive tools and services, people often resort to other kinds of cryptocurrency minings and then convert those currencies into Bitcoin.

Some of the Best Bitcoin Mining Softwares

The process of registration and authentication has been added to the software after it was hacked in the year 2014. This hack made Nice Hash lose around 4500 Bitcoins. It did repay the money and now has upped its reputation. It is better to enter your privately owned Bitcoin wallet address rather than using what the website gives you. This website has features of calculating electricity consumption and shutting down mining if profits are not favorable. When you keep your computer unused for a while, the computer automatically starts mining and when you resume work, all the power supply is focused on getting your work done. Nice Hash is a good mining platform, to begin with.

This is a much-advanced software but the GUI makes it easy to use even for beginners. It aims or focuses on profit-making and you can gain control over the minute details that will eventually help you mine more cryptocurrencies. It provides support to more than 50 other mining software and can be used on a Windows or LINUX operating system. 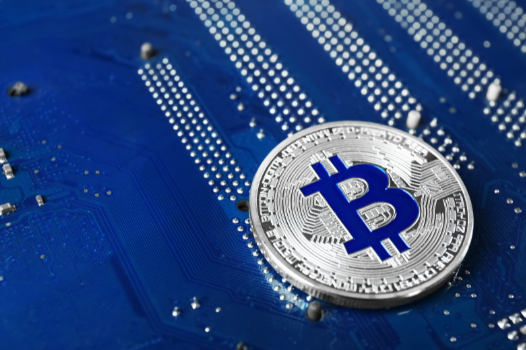 Bitcoin mining is a highly advanced process made simple for us by using expensive, supercomputers and software. Take into consideration the electricity consumption and the actual pollution caused by it. Mining is not the only way to earn Bitcoins.

We hope you have got an idea about how long the entire process of Bitcoin mining takes. Try out the websites mentioned above and choose the best one for yourself.