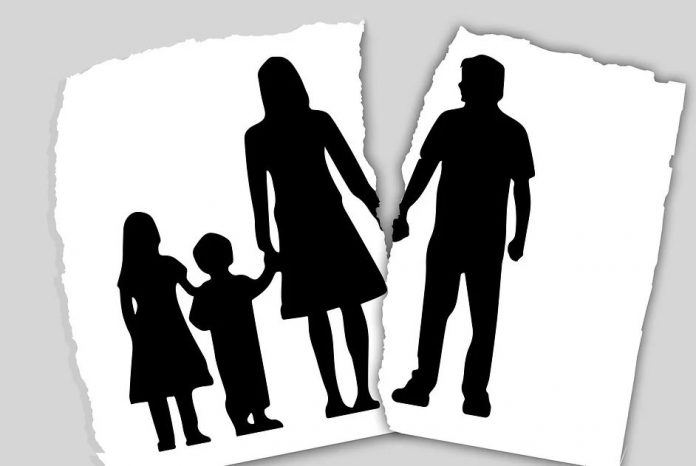 How a Legal Advisor In Family Law Can Help Answer Questions About A Divorce?

Some people are extremely concerned about their family life but do not know who to turn to for practical advice when their relationship starts to weaken. What is a separation agreement is the first thing on the mind of the couple. This is because the couple no longer has time for each other and they have slowly grown apart instead of coming together as a solid family. In this article, we have tried to touch upon some of the questions a couple seeking a divorce might ask.

What Are The Terms & Conditions To Be Legally Separated In North Carolina?

For a husband and wife to be legally separated in North Carolina a separation agreement or legal document to the same effect is not necessary. The couple must be living in different homes and at least one of the members must want the separation to be permanent. You cannot be considered legally separated if you consider your relationship with your spouse over but still reside in the same home as your spouse. A separation agreement will also not be valid if you are residing away from your spouse temporarily for employment purposes.

What Is A Separation Agreement?

A separation agreement is a personal undertaking between a couple who plans to separate soon. The couple can decide to come to terms on subjects such as who will take financial services and responsibility for paying the bills, who gets to live in the shared home, and what happens to the children after the separation. The separation agreement will also have detailed information about who owns which property, spousal, and child support.

How Can A Separation Agreement Help? 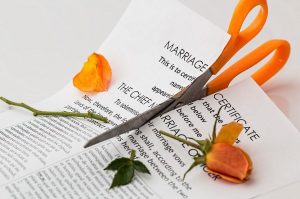 Can Child Custody & Child Support Also Be Incorporated In A Separation Agreement? 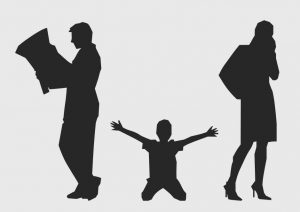 Yes, the couple can decide to include details regarding child support and child custody in a separation agreement. Keep in mind that any of the members of the couple can decide to file a case against their partner for child custody at a later date. In such a case, the judge will decide with the best interest of the child in mind, regardless of the provisions in the separation agreement. This means that the other person can get custody of the child.

Similarly, the amount of child support can also be modified or revised if the values are no longer pertinent to present-day circumstances to meet the child’s needs. These alterations can also occur to reflect significant changes in the child’s living conditions from time to time.

What Happens If My Spouse Violates The Separation Agreement?

The separation agreement is usually a part of the court order sometimes also known as a divorce decree. You can hold your partner in contempt of court if this is the case. If this is not the case, you can implement the separation agreement by suing your partner for breach of contract. In both situations, it is recommended to have an attorney help you carry out the necessary legal actions.

What Are The Terms & Conditions To Proceed With A Divorce In North Carolina?

You can file for a divorce once the separation agreement has been in effect for a year and a day. This is also known as an “absolute divorce” and this occurs after being separated for more than a year. At least one of you separated intending to separate permanently from your partner. After being separated for a day over a year, living in different homes, you can proceed with the divorce.

Does My Partner Have To Approve Of The Divorce?

Can I Get Divorced Before A Year Has Passed From The Separation If I Prove Fault?

No, because North Carolina is a no-fault divorce state. This means that you must complete the time of at least a day after a year has passed from the separation for the divorce to be finalized. 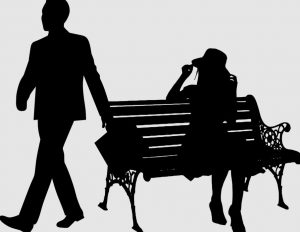 A “simple divorce” occurs when the person filing for divorce only wants to be divorced without requesting spousal support or property division.

Can I Still Get A Divorce If My Spouse Doesn’t Live In North Carolina?

What Is The Legal Process To File For Spousal Support & Property Division?

When Should I File For Child Custody Or Child Support?

What Assets & Possessions Can Be Divided Through An Equitable Distribution?

In North Carolina, the court considers two kinds of assets and possessions for each partner. “Separate property” is any property the individual owned before the marriage. Your partner will not be able to claim your separate property unless they substantially contributed to significantly increase the value of your separate property during the marriage. It is advisable to consult an attorney because there are a lot of factors to consider when you or your partner applies for equitable distribution before the divorce.

“Marital property” includes any assets or possessions you acquire during the period of marriage. An inheritance or gifts from a third party an individual receives while married will still be considered as separate property. “Divisible property” includes the assets and possessions acquired by the individuals during the separation period leading to the final divorce. In most cases, the court will divide these assets and possessions between the two parties.

Is There Always a 50/50 Division Of Marital Property?

It makes no difference to the division of property if one partner cheated on the other during their marriage.

Define Alimony & Who Is Entitled To Alimony?

The definition of alimony is the financial support paid by one partner to the other after a divorce. The “supporting spouse” provides financial support to the “dependent spouse”. The husband or wife can either be the “supporting” or “dependent” spouse in the state of North Carolina. The judge will decide which one of the spouses will be the supporting or dependent spouse after listening to the facts on a case-to-case basis.

Will My Spouse Be Able To Claim A Certain Amount For Alimony?

There are no set criteria in North Carolina to establish the amount of alimony a spouse can receive. The judge will decide the exact amount based on the facts of the case. Some of these factors can include how long the marriage lasted, health, education, earning capability, and the individual’s contributions during the marriage. Cheating during the marriage will have a role to play when the judge considers how much alimony an individual can receive.

How Does Cheating Affect Alimony?