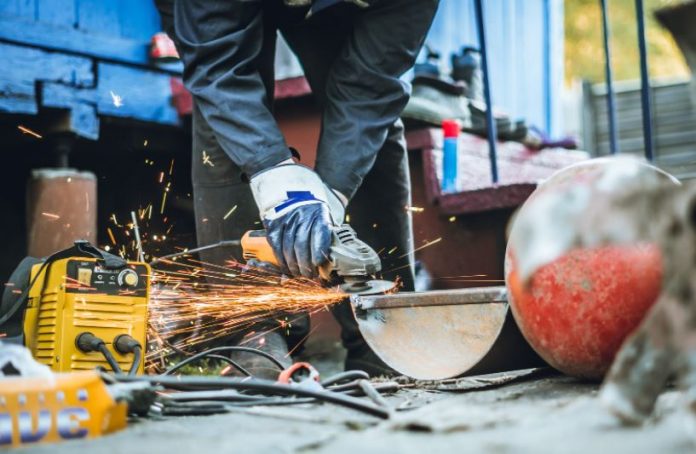 As the UK continues to recover from the after-effects of the COVID-19 pandemic, so too does industry. In the wake of furlough, mass redundancies, and lay-offs, the manufacturing industry records the sharpest rise in optimism since 1973, with a drive to employ new staff at the fastest rate in nearly 50 years. Ironworking is part and parcel of this uptick, a rewarding and skilled career path with prospects in engineering – and a career path you might be interested in. So what does it entail, and what are the tools of the trade in this rapidly-renewing, historic corner of the industry?

What Does an Ironworker Do? 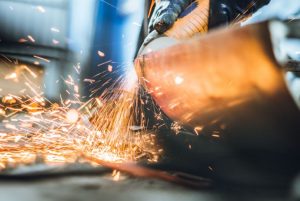 Ironmongery has been a quintessential part of the UK’s DNA since the initial discovery of metals, as Roman and Saxon coins, spear- and arrowheads, swords, shields, and jewelry from across the ages are regular finds, stippling the landscape. The industrial revolution brought about a major change to the practice, previously the haunt of a provincial blacksmith; the power of machinery enabled mass production on a scale never before seen, and the creation of items and sculptures was previously impossible to conceive. The contemporary ironworker bears little resemblance to the blacksmith of old, though certain principles remain the same. Projects an ironworker might take on are significantly more diverse in size – from casting bespoke architectural items such as door handles to wrought-iron fences and gates, to monumental construction projects.

The Tools of the Trade 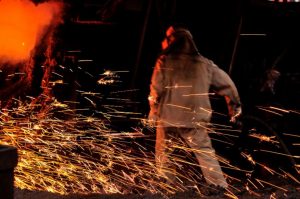 For ironworkers involved in large structural jobs, the single most common tool you’ll come across is the ironworkers’ pliers. Designed to bend, cut and tie-off rebar wire, these pliers have grooves for easy capture and control. A set of adjustable wrenches and a bolt bag are also common finds for bigger projects, as structural girders are moved into place by crane and affixed by the ironworker.

A welding rig is a quintessential tool for metalwork, especially in the construction of chassis and frameworks in a machinist’s shop. Welding is a less common skill requirement with specific regard to iron, as wrought iron was traditionally riveted to itself and cast iron difficult to weld without poor results. More commonly found in an ironworker’s arsenal is the forge, a high-temperature environment used to melt and shape iron into architecture ironworks. Grinding tools such as the Milwaukee grinder are commonly used to start the finishing process with cast iron products, in order to remove burrs from where the mold sections meet. 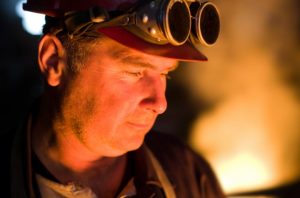 Perhaps more important than any one of the above tools, safety equipment should be treated as tools in their own right. Ironworkers for larger projects often work at height on dangerous construction sites – requiring harnesses, hard hats, and tool tethers as a result – while ironmongers working on more traditional architectural ironwork would need heat-resistant gloves, eye protection glasses, and steel-toed boots to prevent any crushing incidents.