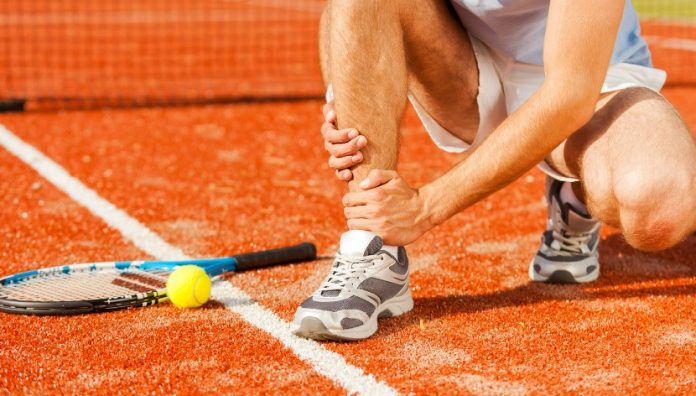 Transgender rights and visibility have come to the forefront in recent years. That’s not because more transgender individuals exist than in the past. It’s because society accepts them more and acknowledges them instead of trying to deny their existence.

It’s still a long, hard fight for these individuals. Transgender youth have a higher suicide rate than those who identify as the same gender the doctor or hospital assigned them at birth. They can also struggle with depression, anxiety, and drug abuse.

You’d think that an outlet like sports can help them. Sports can help individuals from any background since they often promote body wellness and a competitive spirit to overcome your competitors and drive. However, some entities don’t want transgender people to compete alongside the same gender with which they identify.

It’s a complicated problem, and we’ll examine it for a moment right now.

Transgender individuals are changing their name or using other methods to try and fit in all around the country. At some point, some of them might start taking hormone blockers or pursuing other options to try and appear more like the gender with which they identify. At a later point, some of them may undergo surgical procedures that will further this transition process. 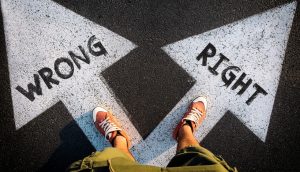 That usually comes when they’re older, though. When they’re young enough to engage in middle school or high school sports, they might encounter an outcry from parents, teachers and tutors, or politicians if they try to compete with the gender with which they identify.

This is a tricky issue. It’s also not one that exclusively applies to middle school or high school. You have some groups who protest if a trans person tries to compete with other cis-gendered individuals at the college level or even in professional sports.

The Arguments Against It

Most medical professionals agree that sports can help people, for the reasons we mentioned earlier. They promote body wellness, physical fitness, competitive edge, and so forth. They can also tear someone down if that person feels they can compete or engage in these activities, but some individuals or groups are very vocal about them not doing that.

Those who argue against transgender individuals competing with the group they identify with might point to what they perceive as an unfair advantage. For instance, they might say that someone assigned male at birth shouldn’t compete as female in a female sport because they’re naturally larger or stronger.

It’s not a completely illogical argument, except it misses one fundamental point. No two humans are exactly alike, no matter their assigned identity at birth. It’s not a foregone conclusion that every male child is stronger than every female child. We all have different natural attributes.

The Arguments for It

Also, those who argue so vociferously against transgender athletes competing where and against whom they feel comfortable don’t take these individuals’ feelings into account. They’re trying to do something healthy and self-affirming, and they’re hearing that society shouldn’t let them do it. Such vehement rejection can contribute to the issues we mentioned before, including recreational drug abuse, depression, anxiety, self-harm, and so forth.

One school of thought says that inclusion shouldn’t be so difficult. Presumably, it wouldn’t somehow hurt a sport’s integrity to let a transgender person play where they feel comfortable. If they win a trophy or some accolade and someone wants to put an asterisk next to that accomplishment or say it’s not legit, that’s their business.

Do Both Sides Have a Valid Argument?

This could be that rare problem with genuinely no easy answer. It’s easy enough to say we should just let a transgender person play where and against whom they feel comfortable.

It’s also probably not entirely fair to ignore a lacrosse player who identifies as female in high school and stands six-foot-three and weighs two hundred and thirty pounds. She might have the strength to knock a cis-gendered female player all the way across the field if she has an enormous power advantage over her.

Society will probably continue to debate this issue, with both sides making their points and coming up with data and examples to back them up. It is anyone’s guess what precedent we’ll establish on this particular issue as we progress further into the 21st century.