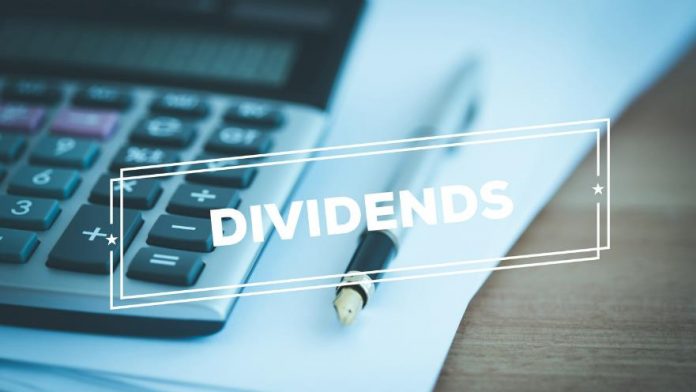 Director dividends can potentially have dangers and be risky for the unwary Director.

The title of this article is deliberately devious referring to “… Director Dividends”. It highlights a problem. Many Directors may be unaware that there is no such thing as Director dividends. However, can that be right?

Whilst many Directors may also be the business owners and hold shares, any entitlement to dividends is that of the shareholders, not the Directors.

It is important a Director understands what a dividend is. A dividend is not remuneration or salary. It is common that dividends are paid instead of salary for reasons of tax efficiency.

The regularity through which dividends are paid as a means of enabling a company to pass money to its Directors so they can put food on their family table is where perhaps the distinction between dividends and wages may become blurred. However, confusing a dividend with salary is where matters could store up trouble for a company Director. 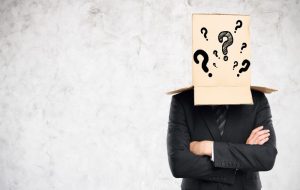 It is all too common for a Director to draw money from a company bank account each month to live off without a thought (and in some cases a care except until it is too late) and then shortly after the year end provide the company’s records to its financial advisers to prepare the annual accounts. If no dividends have been formally declared during the year then all drawings a Director has received in respect of his or her shareholding in all likelihood will not be dividends. Typically they will be something else.

If whilst the annual accounts are being assembled the Director’s drawings are accounted for as dividends when no dividend has been formally declared, then the dividends could in effect be backdated. Backdating a transaction may well be risky as it can involve attempting to recreate history by changing the substance of a transaction after the event. This can even potentially be considered fraud.

What Is A Dividend?

A dividend is a means through which the profits of a company may be distributed to its shareholders. However, a dividend can only be paid from accumulated profits available when processed lawfully. There are strict and mandatory requirements where dividends are concerned in order for them to comply with the legislation. 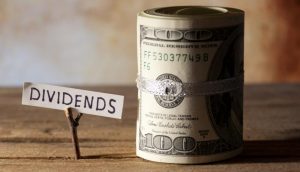 When a company is profitable then the dangers of paying dividends may be slight but if losses arise and solvency becomes more uncertain risks can rise. If a company goes into Liquidation shortly after dividends have been paid then such transactions are likely to be reviewed by the Liquidator and may have to be paid back by the Directors.

It is only permissible to pay dividends from distributable reserves, otherwise referred to as the profits available for distribution.

The other essential ingredient for a dividend is that it has to be declared with reference to relevant accounts. This is an important safeguard to ensure the financial position of the company is sound and shows there are profits available for a dividend.

Why Are Dividend Rules So Strict?

Dividend rules are so strict because they represent the depletion of a company’s wealth that is returned to shareholders. That puts the company’s creditors at a potential risk. 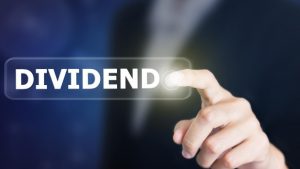 To protect creditors from such financial risk that they have no control over and usually no knowledge about, a dividend may only be declared if the company has sufficient profits available after taking into account all its liabilities, including future, prospective and contingent liabilities.

In order to pay a dividend it must first be declared.

Consequences Of Not Having Available Profits

If a company does not have sufficient profits available for a dividend to be lawfully declared then this will result in what is referred to as an illegal dividend. 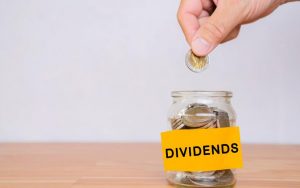 When the Directors and shareholders are the same people they are taken to know the company’s financial position and as a result usually will have to repay an illegal or unlawful dividend.

“The perils of backdating transactions can readily be observed from cases such as Bass v Buchanan [2021] EWHC 2740 (Ch). Although that was a case involving backdating salary as opposed to dividends, the Court said it was not open to a Director to recreate history and vary the nature of transactions that had already taken place when they had received company money. It is important to avoid conflating dividends with salary. Both are a means of extracting funds from a company but they are very different transactions, accounted for in their own unique way and have different tax consequences.”