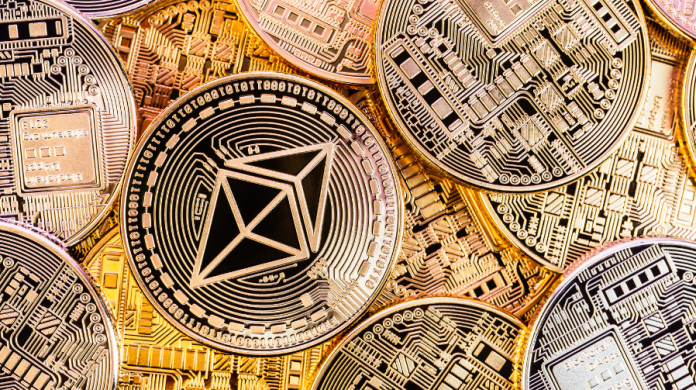 It was an exciting year for cryptocurrencies thus far in 2021. The whole industry has experienced massive price increases and extreme volatility as a result of Bitcoin’s leadership. People may trade and lend their tokens without the help of a conventional financial institution, thanks to the development of decentralised finance (DeFi) technology and cryptocurrency ecosystems.

Some have expressed concern about the bitcoin ecosystem’s future due to all the activity and volatility. Is Bitcoin going to continue to take the world by storm? Is there a chance that other currencies may ascend to the top? Coinciding with the potential of Bitcoin’s demise, a word has already been created by an industry insider. It’s referred to as the “altcoin season“.

A Brief look into Altcoins 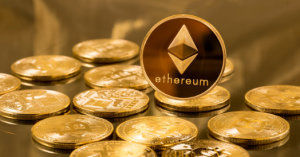 Ethereum is the most well-known altcoin. Even Ethereum is often referred to as the top altcoin because of Bitcoin’s dominance in the industry. However, just because Ethereum is next to Bitcoin at the table doesn’t mean you should directly invest in it with your hard-earned cash.

Click here to connect to the Bitcoin Prime platform that can help guide you by connecting you to reliable brokers who provide credible crypto news and information to help traders understand not just altcoins but the entire crypto industry.

To put it another way, Bitcoin is the big daddy of cryptocurrencies. It’s where it all began, where the most money is moved daily, where the most convenient financial institutions endorse it, and where it’s the most valuable.

Ethereum has many of the same characteristics as Bitcoin: a lengthy history, a wide range of applications developed on top of it, a large trade volume, and a high market cap. Before you start bitcoin trading on any money exchange, always read the terms of the platform. Here are, for instance, the full terms of the Bitcoin Prime platform listed above.

Everything else is an altcoin. Ethereum-based Tokens, “initial coin offerings,” and tokens created by developers to address perceived flaws in the present crypto ecosystem are just some of the many types of cryptocurrencies that have been created recently.

This might be a new form of currency (stablecoins like Tether or USDC) or a token (like XRP for use in Ripple) for a particular environment, such as Litecoin (LTC) or Bitcoin Cash (BCH).

“Altcoin Season” When Does It Start? 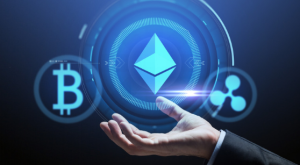 The term “altcoin season” refers to the time of year when non-Bitcoin tokens and currencies consistently beat Bitcoin. No one can say for sure whether Bitcoin’s rise will turn into a decline or if altcoins will begin to outperform the original cryptocurrency.

It’s not unusual for all cryptos to climb at the same time, as fresh money pours into the market and enthusiasm builds.

There are several hypotheses as to why an altcoin season may occur. One prevalent theory is that Bitcoin investors would take advantage of a rising Bitcoin by selling part of it and then reinvesting the profits in other cryptocurrencies.

There are two well-documented explanations for this behaviour. One must reap the benefits. For example, an investor may decide they’d want to spend part of their profits from the rise in the value of Bitcoin compared to the dollar or other digital currencies or cryptocurrencies.

The other factor is the shift in expectations for future development.  When the price of Bitcoin rises significantly, an investor’s expectations of the asset’s future growth or worth might shift as a result.

As a result of Bitcoin’s inflated valuation, other cryptocurrencies may prove to be superior long-term best investments. If a large enough number of investors and traders do so, they will.

How do you know if it’s the altcoin season? 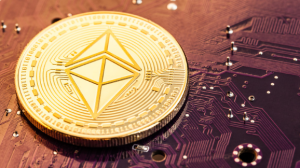 You can’t tell whether it’s altcoin season based on the price of altcoins or any other cryptocurrency.

As a better measure of investor valuation of cryptocurrencies, one may look at their “market cap,” which is the total value of all the tokens that are currently being traded on any one exchange. As a result, investors’ interest and indifference to a coin do not alone decide its price.

There are two ways to know whether we’re in altcoin season. The first is Bitcoin’s “dominance” over the rest of the crypto market and the relative success of altcoins compared to the Bitcoin market.

Altcoins have the potential to rise in value now that Bitcoin’s value has dropped by roughly 40%.

During the “Altcoin Season,” altcoins consistently outperform Bitcoin. You may attempt to anticipate the cryptocurrency season in many ways, but it is impossible. Basically, if you’re in it, you’ll recognise it.