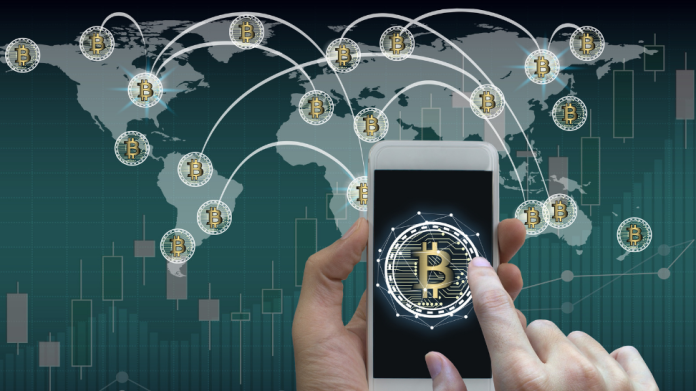 Bitcoin was first created in 2009, and it has since evolved into a worldwide phenomenon. The first Bitcoin marketplaces opened in 2011, and it has continued to grow ever before. For many people looking for alternatives to government-issued currencies, Bitcoin is the future.

This guide will help you better understand what the blockchain is, how digital currencies are created on blockchain networks like Bitcoin or Ethereum, what mining means for users of these currencies, and where to buy cryptocurrencies safely. 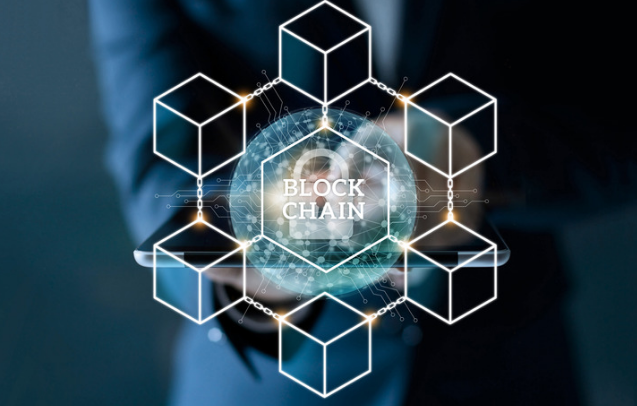 The blockchain was initially designed to transfer value over the internet without an intermediary. It was originally developed to track the ownership of Bitcoin and other cryptocurrencies. However, as Bitcoin’s popularity grew, interest in the blockchain increased. Businesses started looking at its uses outside of currency transfers. It is now used to store data of all kinds, including citizenship, crypto tax IDs, and even voting records.

What is a Cryptocurrency? 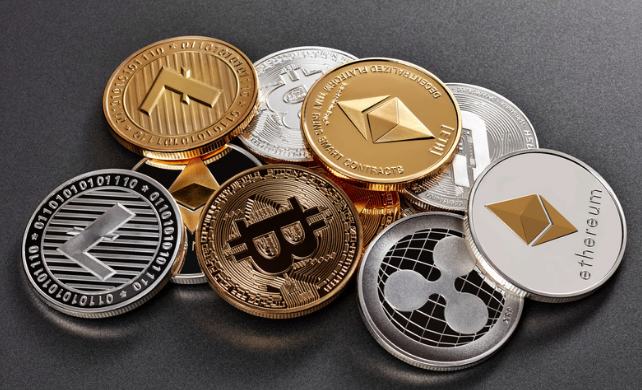 A cryptocurrency is a digital currency created entirely on a blockchain network. Anyone can make it with access to a computer connected to the network and can then be traded or used as a medium of exchange. Cryptocurrencies are typically decentralized, meaning only the people who access the blockchain control them. Since they are a form of digital currency, they can be exchanged just like regular money.

Mining is the process of validating transactions on the blockchain network. A transaction must be verified by financial institutions, banks, and other trusted third parties to be considered valid. To achieve this, miners must find hashes that match the community’s specific requirements that created the cryptocurrency being mined. Every time a new block is found, miners must solve a proof-of-work algorithm to ensure those changes are accepted and verified before it’s added to the blockchain.

Cryptocurrencies have been used as alternative currencies since their creation. However, they have also been used to facilitate illegal transactions and increase tax evasion since law enforcement may easily track the transactions. Governments are starting to take notice of digital currencies due to their role in laundering drug money; bitcoins are considered safe in that they can be anonymized and untraceable. As the number of cryptocurrencies and blockchain networks increases, human trafficking and terrorism funding potential will increase.

Where can you buy Cryptocurrencies?

You can buy a cryptocurrency from a cryptocurrency exchange using a fiat currency like U.S Dollar, Euros,s, or Bitcoins. You can also buy them directly from this cryptocurrency trading platform. INX is a safe platform, and it offers you a secure way of buying cryptocurrency via Credit or Debit Card, Perfect Money, and even Paypal. We recommend you be aware of the scams in stock exchanges due to the anonymous nature of cryptocurrencies and the blockchain.

What is a Blockchain Network?

A blockchain network is a database maintained worldwide through Internet connections. The database is stored on multiple servers, and once data has been recorded, it cannot be changed or removed. The information stored in each block is added to all of the other blocks to create a chain of data, and once a block has been added, it cannot be changed or deleted without affecting every other block.

Benefits of using a Blockchain Network 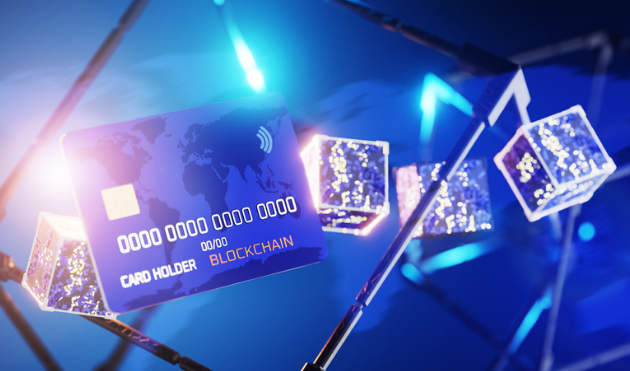 Cryptocurrencies allow people to be in control of their own money. With traditional currencies, there’s a third party in the middle that controls and regulates your money, so you need to trust that the government or the financial institution doesn’t go bankrupt and take your money. But once you use cryptocurrencies, transactions are completely anonymous and completely encrypted. You don’t need to trust any entity because it is decentralized. If you want to exchange money, though, you can do that on an exchange. If a government starts regulating cryptocurrencies or banks start refusing them, they will cease to be used as currency, but they still have value as digital data items.

What are your risks when dealing with cryptocurrencies?

Many people use cryptocurrency networks to quickly and anonymously transfer funds to another, making them an attractive target for hackers. If a person’s account is hacked, they can lose all their money in seconds. Also, always remember that hackers often don’t need to extract your personal information to steal your cryptocurrency. They can simply use the access you’ve given them on the blockchain network itself through a process called mining. As long as the hacker has access to a computer connected to the blockchain network and that blockchain is online, they can see all of the transactions that have ever been made. As a result, they can see all of your transactions and intercept them if you haven’t secured your account correctly.

Who is investing in cryptocurrencies?

While cryptocurrencies have been around since 2009, the number of people using them has grown exponentially in the past few years. The growth in popularity comes from the fact that cryptocurrencies allow people to control their own money. While there are many legitimate reasons to use digital currencies, criminal activities occur over their networks. For example, drug dealers frequently exchange bitcoins for traditional money on forums like Silk Road and Crypto markets like Agora. They also buy bitcoins on Local Bitcoins and sell illegal drugs to people in their local community, who then resell them online. Criminal activities like these are becoming commonplace due to the anonymity that cryptocurrencies offer and the ease of transferring them. If you’ve ever tried to exchange money with a foreign bank or if you’ve been attempting to use your credit card at your local store, you know how difficult it is. The result is an increase in cryptocurrency thefts, including ones that aren’t reported since most cryptocurrency users don’t want them to be made public.

The number of cryptocurrencies is growing every day, and they are making it possible for people to control their own money. You can use them to purchase goods or services anonymously. Still, you should never forget that anonymity and digital nature mean you may be more vulnerable to getting your account hacked. While many people are using cryptocurrencies as a legitimate way to store their money, others have been found selling illegal drugs on forums because the transactions are anonymous. The anonymous nature of cryptocurrencies makes them an attractive target for hackers who want to steal your digital assets. That’s why follow our new articles and leave your comments on this topic. Stay safe!