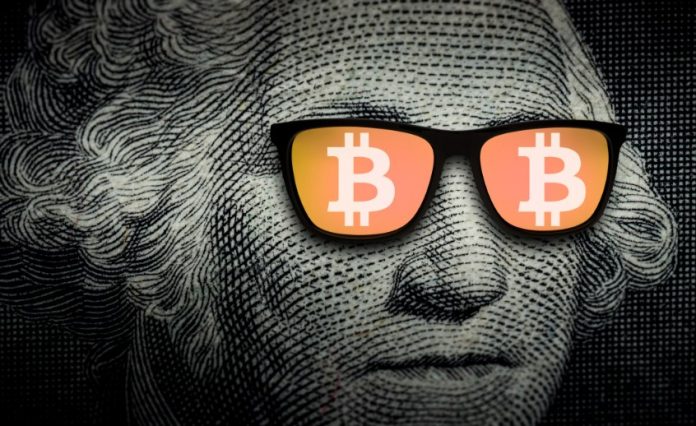 Cryptocurrency has, in the past decade or so, completely changed the way we look at the financial industry. Bitcoin, and other cryptocurrencies, have taken the world by storm, as more and more people are becoming interested in the online phenomenon. Surveys have shown that seventeen percent of the American adult population have invested in some form of cryptocurrency, with that number expected to rise in the near future.

Not only that, but the number of people from younger generations, like Gen Z or the millennial generation, are far more likely to invest in cryptocurrency, than to take any other investment path.

With this being the case, many people who want to learn more about cryptocurrency, are still out of the loop about the best of the best. Estimates state that there are currently thousands of different cryptocurrencies on the market, with some claiming the number goes all the way to ten thousand.

Yet, even with so many cryptocurrencies permeating the market, the one that has risen, and stayed at the peak, remains the first cryptocurrency, Bitcoin. So let’s take a look at what it is that sets Bitcoin apart from its competition, and ensures its place at the top of the pyramid.

Bitcoin is the most popular and hottest crypto in the world today. Officially launched in 2009, the idea for Bitcoin was conceived by anonymous creator, programmer, and self-proclaimed libertarian, Satoshi Nakamoto. Mr. Nakamoto’s inspiration came largely from economists like Hayek, who believed in decentralizing currency, and espoused libertarian, economic belief. 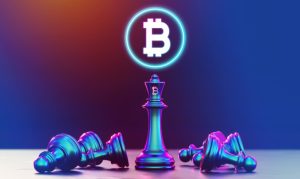 Bitcoin was first introduced to the world as a theory, in Satoshi Nakamoto’s paper titled “Bitcoin: A Peer-to-Peer Electronic Cash System”. Within the paper, Nakamoto talks about blockchains, decentralizing currency, and encryption. The paper was published in 2008, and a year later, Bitcoin went from theory into practice.

Now, more than ten years later, the cryptocurrency boom, has made Bitcoin one of the most successful investment opportunities in the world. A single Bitcoin token is worth close to $30.000, with many expecting it to exceed the $30.000 mark by the end of the year.

What Makes Bitcoin the Best Cryptocurrency?

Being the first cryptocurrency, Bitcoin is understandably the most trusted, and most respected as well. Many artists, musicians, and other celebrities have, throughout the years, started accepting bitcoin payments, and a lot of them have turned a really high profit. 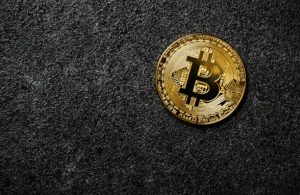 On top of all of this, Bitcoin is also the most popular cryptocurrency on online trading websites. Most online trading sites like the ones that can be found on this Bitcoin trading platforms from the UK, accept a number of different cryptocurrencies, but Bitcoin remains the most popular, and respected. Trading sites also provide new users with investment tutorials, and are easily accessible, which means most new investors start their journey here, as they are newbie-friendly.

Bitcoin is the oldest cryptocurrency on the current market. Having been made in 2009, Bitcoin has existed for twelve years. In those twelve years, Bitcoin has seen a massive upward spike in value. When it first hit the market, Bitcoin was worth $0.0008, with the price rising to $0.08 in the following year, and finally reaching one dollar in 2011.

In the years to come, Bitcoin would go on to reach unprecedented amounts, being priced at thirty-two dollars in mid-2011, $220 in 2013, and then passing over three hundred dollars in 2015. In 2020, Bitcoin’s price reached an unprecedented amount of forty thousand dollars, an amount no other cryptocurrency has achieved.

Today, Bitcoin is priced at close to thirty-five thousand dollars, making it the highest valued cryptocurrency on the current market, far exceeding the value of other successful cryptocurrencies, such as Ethereum.

3. The Bright Future of Bitcoin

Now that we’ve looked at Bitcoin’s price history, let’s take a look at the cryptocurrency’s future prospects. Many analysts and experts are claiming that they believe the price of Bitcoin will rise exponentially by year’s end, and further. The price of Bitcoin currently sits at $29.872, but many believe that in the following years, Bitcoin’s value will rise to a record-breaking high of one hundred thousand dollars. 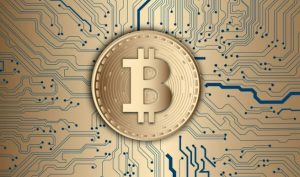 Not only that, but with many experts predicting that by the end of the 2020s ninety-nine percent of all Bitcoins will be mined. This will most likely result in the price of a single Bitcoin unit being worth a staggering, and unprecedented half-a-million dollars. With this information in mind, as well as society’s increasing open-mindedness towards the phenomenon, the future of cryptocurrency i.e. bitcoin seems rather bright indeed, and it is no wonder that Bitcoin is, to-date, still the most respected cryptocurrency.