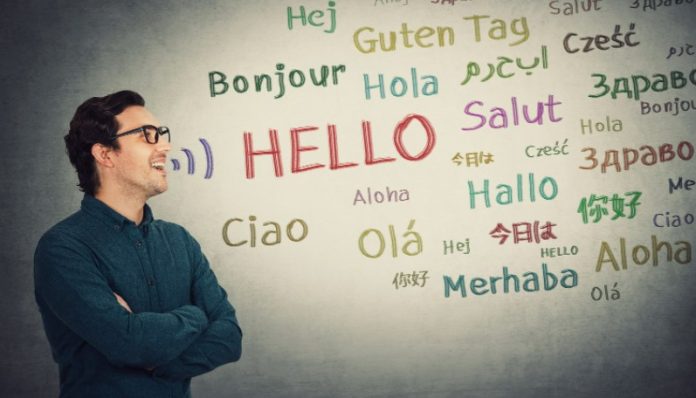 If you’re working on a resume, you may have noticed that most resume templates include a section for Languages. What should you put in this section? Should you even include it on your resume at all?

Check here for more on how to include language skills on your resume.

What Are Language Skills?

When discussed in the context of job searches and resumes, language skills are “your understanding of additional languages besides the just the one in which your resume is written.”

You don’t have to include the dominant language of the region on your resume. For example, if you live in the United States, it is not necessary to list English under your language skills. Your resume is written in English, and your employer will assume you speak and understand it. 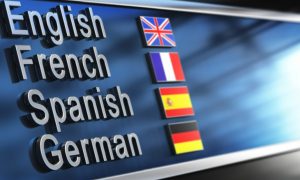 If the primary language where you live in English, the following languages would qualify as language skills:

When you list your language skills on your resume, you may also want to include your level of fluency. Standard descriptions of language fluency may differ in terminology, but they often occupy a five-point scale. This scale may include:

In a word, yes! Language skills can be very useful. Some jobs, such as interpreting, translating, or positions in international companies, require that you be able to speak a language other than the dominant language in your area. Other jobs – such as public-facing jobs in diverse areas – give preference to candidates who can speak a second language. This is because the language speaker may attract new customers or assist with interactions with customers who speak that language. 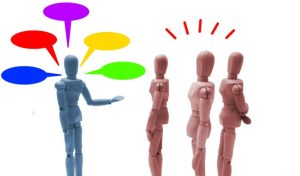 Even if your language skills may not be directly useful to the position, having them on your resume could give you a leg up in highly competitive markets. After all, learning a new language takes a good work ethic, determination, and intelligence. Language skills may also denote valuable cultural sensitivity or culture-specific knowledge.

When should you include a Languages section on your resume? If you have at least an elementary understanding of a language other than English, you should consider including it on your resume. If it is required or preferred for the position you are applying to, definitely include it.

Remote work is also becoming increasingly popular. Working remotely may allow you to assist a company in an entirely different country. They may need translation services or content in your primary language. Or, they may require you to understand the primary language in the region they are located geographically. Either way, language skills can be important if you’re going to work as a remote worker.

However, if your language skills are irrelevant to the job and your resume is overly crowded, you may consider omitting language skills in favor of other, more relevant information.

Are Language and Communication Skills the Same Thing?

While related, language skills and communication skills are not the same thing on your resume. Language skills refer to additional languages you know – besides the dominant or official language where you live. 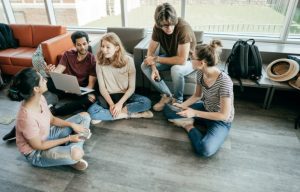 Communication skills refer to the primary language – in this case, English. Communication involves a subset of skills such as writing, public speaking, and active listening.

What About Programming Languages?