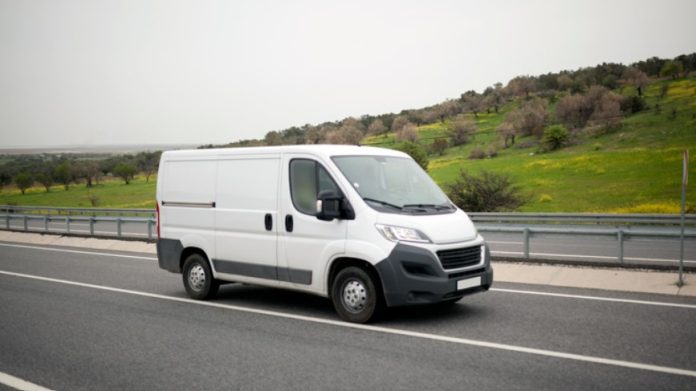 The Peugeot Boxer van is the right vehicle for you if you are looking for a van with low maintenance costs, plenty of space, fuel efficiency and a comfortable interior.

The Peugeot Boxer – A Quick Introduction

Although Peugeot had a troubled past, the car manufacturer is now doing exceptionally well, with other Peugeot light commercial vehicles winning automotive awards in the past few years. 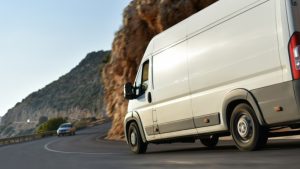 Since then, Peugeot has sold more than 1 million Boxer vans.

The Boxer van at a glance

The Exterior of the Peugeot Boxer 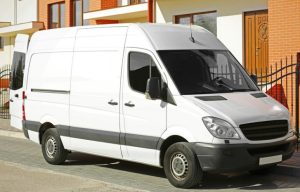 The 2020 Peugeot Boxer as well as the newer 2022 Peugeot e-Boxer van may be a large and best van, but it has a sleek brand identity associated with other Peugeot cars. The most characteristic external feature is the wide grille loved by many Peugeot enthusiasts.

Aside from the stylish exterior, the Boxer is designed for heavy work. In order to maximise the loading space inside the vehicle, the design team has taken certain steps to not waste any space and it can be used in delivery business.

The wheel arches are small to free up space inside, while the van has a decent ground clearance. There is plenty of load space with a width of 1.4 metres at the wheel arch. The loading sill is low enough at 50,3 cm to easily load heavy objects.

Loads are also easy to place into and remove from the van because of the 96-degree rear door opening, which can be even further increased up to 180 degrees with a folding strap.

The van comes with a sliding side door, and as an optional extra you can add another sliding door on the other side of the van.

Inside the Peugeot Boxer

The interior of the Peugeot Boxer van is practical and very comfortable for a commercial vehicle. There is amazing storage space, such as in the door pockets, under the driver’s seat, in the two glove boxes as well as useful cup holders.

The van comes standard with air conditioning. Other notable interior features are the 12V charging socket and the electric windows.

Both Boxer variations – the L2H1 and the L4H2 – come with a 2.2-litre four-cylinder diesel engine. The common rail injection system will deliver maximum fuel economy and is a clean and efficient system with lower emissions. 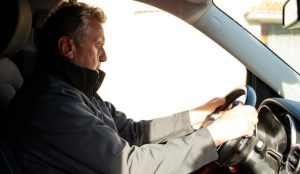 The Boxer van only comes with a six-speed manual transmission.

The suspension of the Boxer is solid, offering a smooth and easy ride even when fully loaded.

Safety of the Boxer

The Boxer is incredibly safe for learner driver, with many features to protect the driver and make driving easier. These features include:

The Boxer is an affordable commercial vehicle on offer by Peugeot. It comes with a five-year or 100,000 km warranty from the manufacturer, as well as roadside assistance for the same period or distance.

You can drive your Boxer van with confidence, knowing you have a solid workhorse vehicle with good fuel economy and low emissions so low environmental impact. No matter what you use it for, your Peugeot Boxer will get the job done.